So, there I was at BB King’s place. What else do you do for your 60th? He wasn’t there, but that was my fault, I didn’t tell him I was coming! However, some cool blues cats were present…

Thirst needed to be quenched, so do what the locals do… An ‘Urban South Holy Roller IPA’ might do the trick…

But fabulous blues also seem to drive an  appetite. It looks like a hot beef ‘po boy’ is also called for…

So who needed the appetite interruption act? It seems that some cats just get preferential treatment, eating or not.

Maybe I’m just being an over sensitive old git! Clearly some bluesmen have different priorities (if you catch my drift).

Anyway, the whole point of this ramble is just to remind my follower that a visit to Newawrlings is going to provide fabulous experiences, if you are ok about expecting unusual stuff!

Until we speak again, worry more about yourself. I’m just taking in ‘The Big Easy. 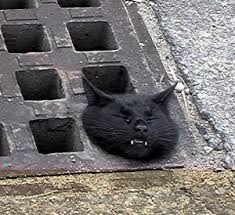 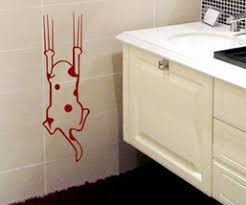 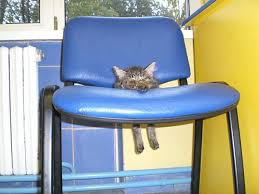 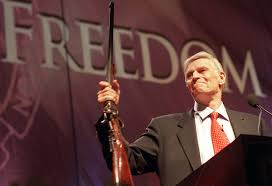 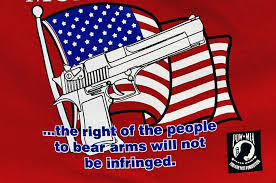 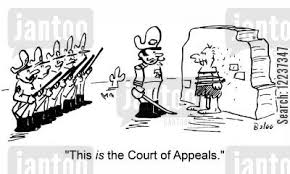 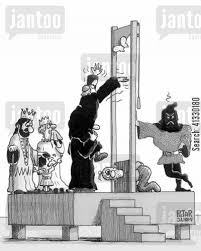 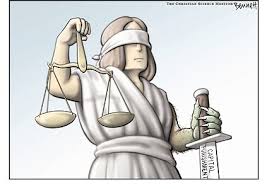 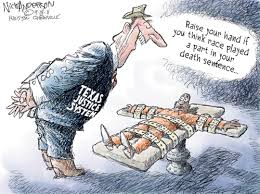