With additional accommodation for the persistent volume of fudge spewing forth from Corbyn World, alongside the incessant malfunctioning of a poorly programmed Maybot.

At last, a useful purpose can be found for the location in a recent underwhelming Box Brownie holiday snap taken by a bored adventurer on Black Hole Tours… 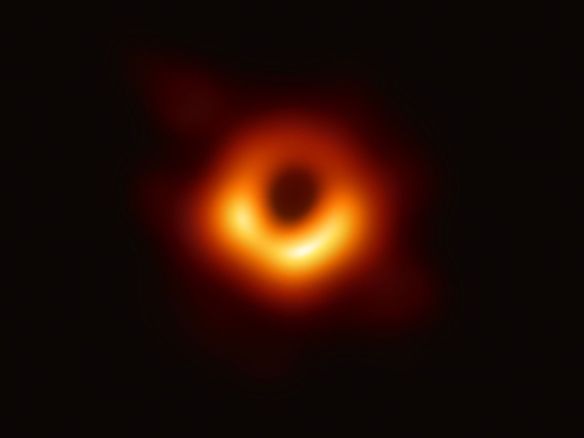 Until we speak again, the next great scientific challenge must surely be the discovery of the Trump brain cell.

First there was a hard Brexit…

But where exactly has that one gone?

Then there was a soft Brexit… 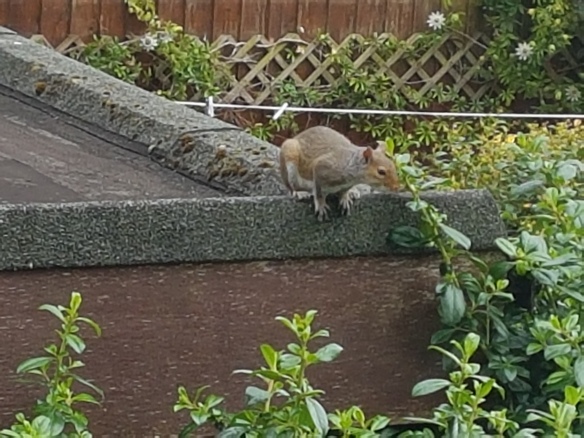 Which is proving to be just as elusive…

So, just when everything appears to be going arse over tit… 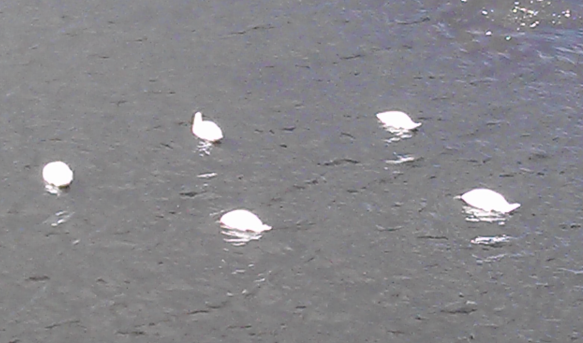 … look for Juno or Bella when you need an answer? 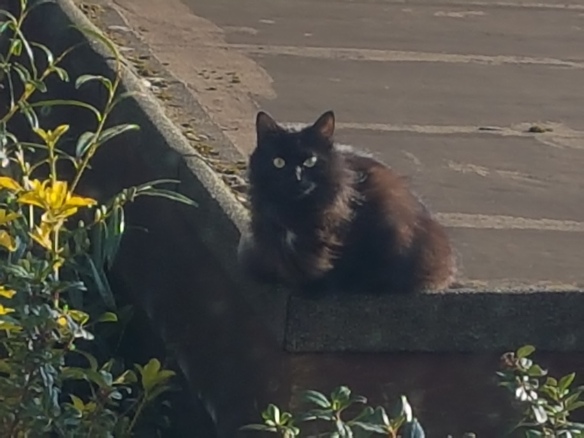 Until we speak again, Juno reckons it will  be a hard fought draw, going to penalties… which the Germans always win!

Bella would no doubt have been looking on with bewilderment at the events of recent days.

Cats are most frequently known for a peaceful nature and openness to form trusting relationships with very different people. They are also known for an occasional sense of indifference to others, wholly wrapped up in the importance of their own world. Here in the UK the 48% of the former were insufficient to counter the will of the 52% of the latter. It would seem that a reflective look back at a sea-faring history has caused some to believe they can conquer the world through an ability to reclaim trading nation status, despite having little or no sea-faring and trading capability left. Welcome to the 19th century, but without the Empire status!

Once there were busy trading ports; but this is the 21st century, and European partners (soon to be ex-partners) share a sense of beauty where once there was busy commerce. The schisms in British society got me thinking more about similarities with European neighbours, and the portside beauty of Dubrovnik and Cardiff is as good an example as any of the importance of sharing. The Old Port of Dubrovnik provides a tranquil setting in which to reflect on a recent message highlighted through the tragic murder of Jo Cox (MP for Batley and Spen) that ‘we have more in common that what divides us’, a thought that has become even more meaningful within the newfound chaos that our nation wants to embrace…

But, if you don’t have the cash (in our newly plummeting market economy) or time to visit Dubrovnik, then Cardiff Bay can compete in the tranquility stakes…

Each has its own special atmosphere at night: 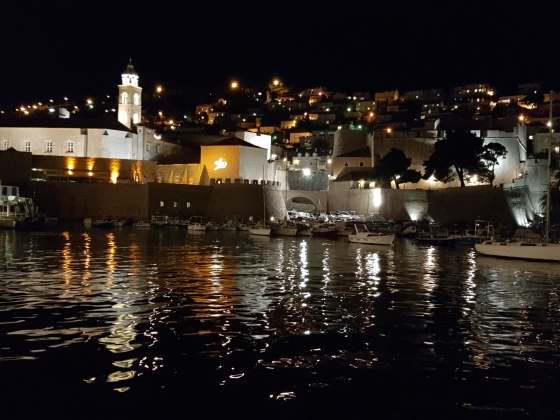 Both are outward looking locations extending welcoming arms to travellers from far and wide:

So, as the sun sets on an era, and we embark on the challenge of a roller-coaster that will ultimately only benefit the ruling classes, I am sure if Juno and Bella were still with us they would be apologising to European friends for an outcome of a unnecessary referendum born out of right wing political panicking.

And a welcome will always be open from Cardiff (even if the majority in Wales wish to become the rump of a right wing England); as some of us search desperately for a place to pray: 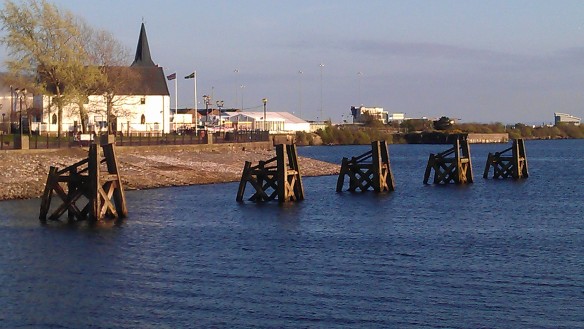 Until we speak again, enjoy the chaos and keep the welcome genuine and open.