Bend over Britain… Trump is coming! Apparently the whole Brexit thing will be done and dusted in a month and a half, and then the UK ‘Liar-in-Chief’ can kow-tow to the global ‘Liar-in-Chief’, and we can look forward to importing more of a US-style healthcare approach… 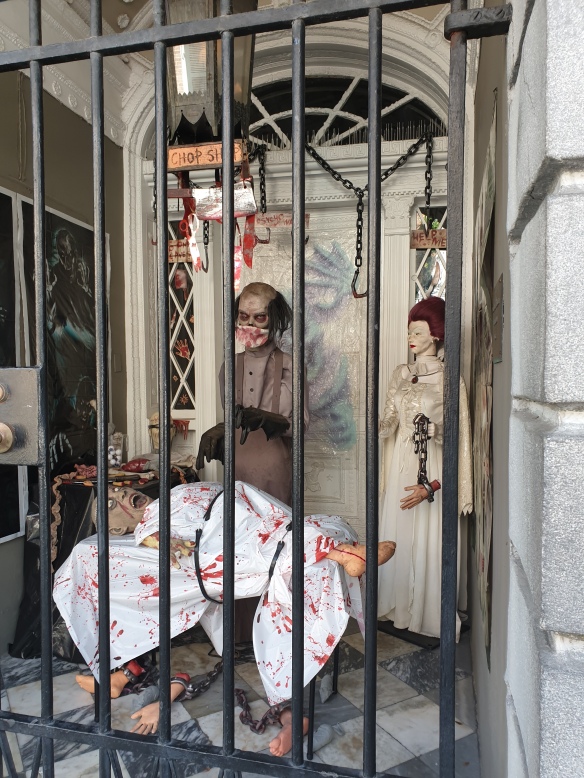 Let’s be very clear, the UK population was presented with a rock-and-a-hard-place set of options on the ballot paper. The Labour prospectus of monopoly money wish lists, presented by a barely credible and insular cabal of reactionaries, pretty much got what it deserved. Then the promised re-emergence of a Liberal Democrat force stumbled at the first fence.

So, let’s brace for a return to the 1980’s… not that of the previous failed Michael Foot Labour project; more one of Thatcher-world, where caring is a quaint concept buried deep in romantic literature, but not to see the light of day.

Until we speak again, if this Brexit thing is so good, then surely it is time for the ‘enlightened’ Welsh nation to reject half measures… why not go for the full monty and follow Scotland and a united Ireland into the greatness of independence. Why cede sovereignty to an uncaring Tory Westminster? 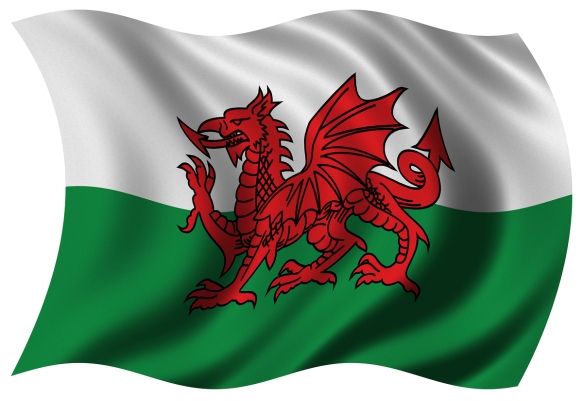 I thought a mugwump was somebody independent of politics, or if you look at US literature it’s a Native American reference to a leader. So, thanks to the peroxide poser in the Foreign Office, the fashion for political soundbites leaves us with more heat than light. 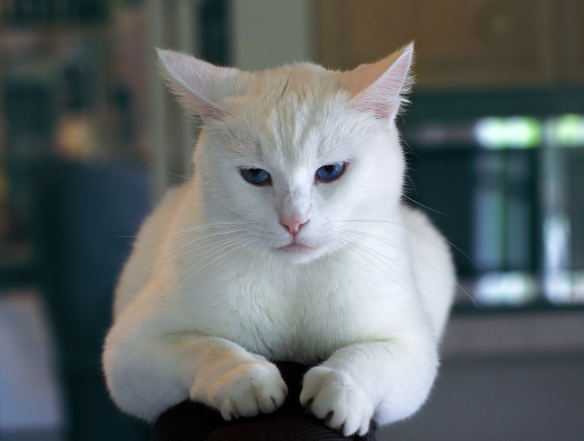 Careful who you’re calling a peroxide poser! I’ve got your bluebirds in my sight.

The current reference is prefaced with ‘mutton-headed’ and directed at the so-called leadership of the Labour Party. And, on the back of such confidence, the leader of the expected all-conquering English Tories heads into the Labour heartlands of Wales, gunning to take a Tory victory for the first time in 100 years or more. Political skies are looking grey wherever Labour supporters look… 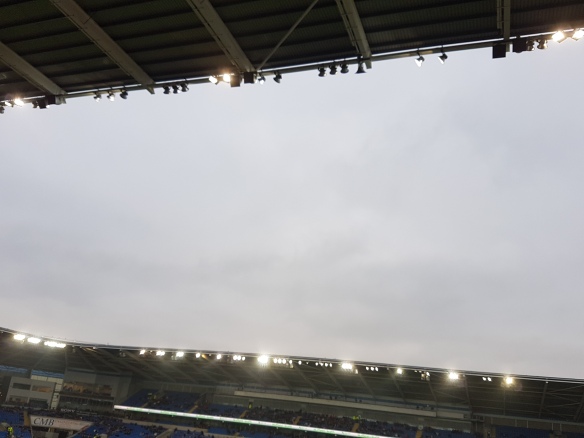 But, surely the king mugwump isn’t going to lose one of his few remaining heartlands? This is Wales we are talking about. They don’t play Men of Harlech before each home match at the Cardiff City Stadium for nothing… with it’s line of ‘Welshmen never yield’ there is a strong message to any English insurgents.

Which brings me to the last home match of the season, as the marauding Geordies of Newcastle bring the largest away contingent… Magpies nesting at the home of the Bluebirds! Talking of peroxide posers… Newcastle United playing in anything other than their famous black and white stripes is unbelievable; but surely any mugwumps in blue are ready to repel the English confidence…

They might have already been promoted to the Premier League, but a Newcastle contingent in a mood to party were hardly going to obey the script of defiance writ large in the Welsh heartlands, were they? Well if you’re Jeremy Corbyn, or any of the faceless Labour wonders in Cardiff Bay, don’t look at the final score [Cardiff City 0 Newcastle United 2].

Until we speak again, if this match was prescient, then Juno exemplifies what the Welsh Labour stronghold has to offer in the coming General Election.