So there I was, contemplating the meaning of life from my newly annexed personal throne, when ‘food finder general’ informs me there is a midweek fixture going on… like now! So, as they say in common footballing parlance… here we go, here we go, here we go (though who knows why?). But let’s get on with reviewing what might have been going on in a parallel sporting universe, where…

D might just be for Delirium, as the locals are invited early on in the season to shoot for the moon, having already found themselves creeping into the rarefied atmosphere just below the summit of the league table…

But D is also for Dissonance, particularly the cognitive variety as the local team defy damnation by losing their first game of the season having put in their best home performance!

D can also be for Dysphoria, as the delicate Bluebirds prepare for what is to become a disingenuous denouement at the claws of white tigers (as opposed to the more usual black and yellow striped appearance of the tigers of Hull City )…

But finally, D is for Duplicitous, as someone changes the rules of the game and puts both sets of goalposts at the same end of the pitch; a tactic defining dubious disadvantage for one team’s defenders… 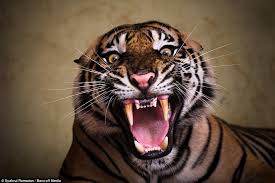 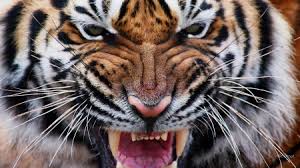