FERVENT… as the local taunt to the opposition is a rendition of ‘Men of Harlech‘ with the uncompromising line that ‘Welshmen will not yield‘!

But, all too noticeably, F is for FASTIDIOUSLY… as in staying away. There used to be a favourite newspaper competition entitled ‘Spot the ball‘ where a picture of live action was shown with the ball removed and readers were invited to put a cross where they think the ball is on the photograph. It seems that the un-yielding Welshmen of Cardiff City FC have become ‘Spot the crowd!‘

Fear not my good readers, for down at the stadium on match night it doesn’t take that many people to ensure F is for FIDUCIARY… as the compelling draw of football brings out the most pernicious faith in followers too fretful to believe anything other than in the formidable formation of their fantastical fallacies.

But in the end F will be for FELICITATIONS… as the flourish of fanciful fanfare, however it was foraged, or filched according to fractious foes, presents a finale of finery to flaunt in flagrant facetiousness.

Until we speak again I will continue to be Bella… and for the record it was Cardiff City 1 Middlesborough 0, with the locals having played 12, won 5, drawn 5, and lost 2, which puts them currently 8th in the league. 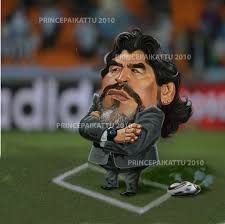 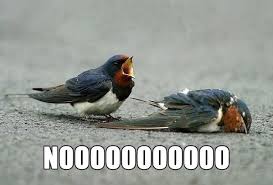 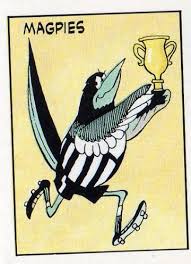