My native Wales is known for its dragon associations; you’ve just got to look at the national flag for a clue…

But beware, if you park in their favourite place you could be in trouble…

Until we speak again I’m still going to be Bella, but it’s time to develop my anti-dragon strategy. 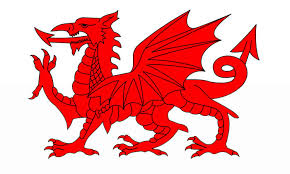 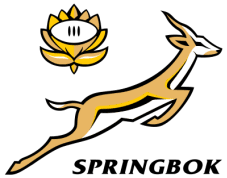