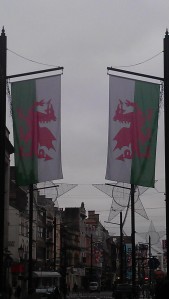 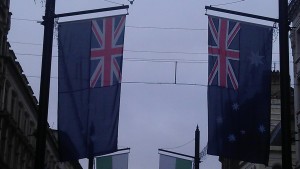 This was a rugby match that had as much, if not more, to do with other days as it was about today. Whoever said that rugby is just about 80 minutes of 30 big cats running into each other clearly hasn’t been in Cardiff on an autumn international match day when Wales are hosting Australia. This type of afternoon in the Millennium Stadium is what psychology looks like in the raw. 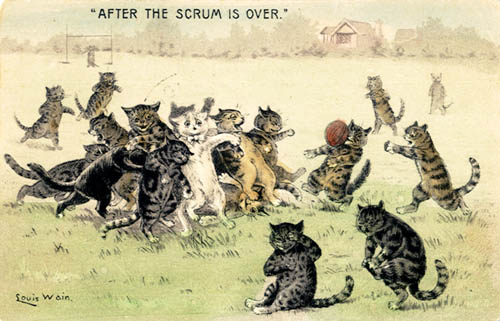 ‘Today is just tomorrow’s yesterday‘; or you might want to think in terms of ‘times of future past‘. But, whatever linguistic scrummaging you want to get your headspace into, there is no getting away from the fact that Wales have developed a habit, one that nobody should really fall into. This is now 10 straight defeats to this particular opponent. But worse than that… this has become a fixed pattern of Wales leading with minutes to go on the clock, only to commit sporting harikari as they commit a simple error or two to snatch defeat from the jaws of victory.

So, that takes care of the psychological impact of the past, what about the future? Today comes with added spice, because these two teams find themselves in the same World Cup pool as England in October 2015, and only two teams can qualify out of the pool into the quarter-finals. While at the last World Cup Wales and Australia were both losing semi-finalists, and England returned home early in disgrace! (Welsh folk seem to like using that adjective); now the circumstances look more evenly balanced. So, 3 into 2 is going to leave one nation languishing in dejection. Cue the moment for ending a long run of a particularly poor habit! 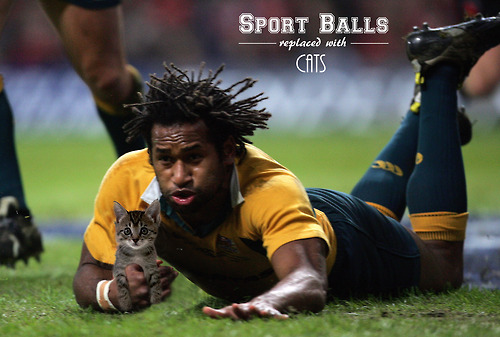 Until we speak again I guess I will be Solemn Juno surrounded by a nation in mourning for what could have been… yet again!

[Thanks go to Wes Clark and Afro J Simpson for posting the two fabulous images].