It was only a matter of time before my laid back life in Cardiff would be interrupted by a call from the doctor.

There were suspicious goings on in the Castle Arcade, as a Dalek was spotted trying to canvas support for their application to appear in an episode of The Simpsons…

land the Tardis in the right place, instead of missing by a few hundred yards and getting stranded in the local castle without an admission ticket!

So a mayday call arrives through one of those strange Torchwood like portals of fire and brimstone that Cardiff has become renowned for (or not, depending on which dimension you live in)…

Unfortunately Captain Jack and Gwen were off to some fancy dress shindig in Splott or Grangetown, or another exotic sounding part of Cardiff…

So, this was a job for a cool cat with intense concentration. A momentary stare from me and the Dalek’s resistance was futile… Exterminate! 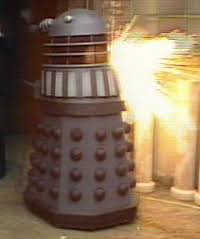 While you have been oblivious to the perils of the world, I have been Juno. Now, if only I can find the key to the great mystery in the sky before I speak with you again… 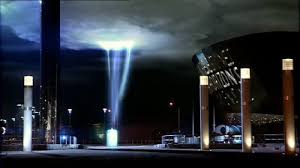 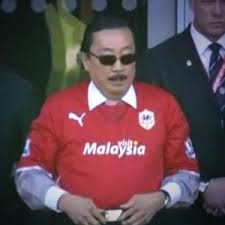