It seems like the soothing sounds of philarmonia have seen better days in Cardiff. More recently home to tumbleweed rather than orchestral delights. Once known as Morella’s Palace of Varieties, seating up to 1100 people in a grand old Victorian music hall style, with three sided balconies, the grand old dame has experienced a long and undignified fall. 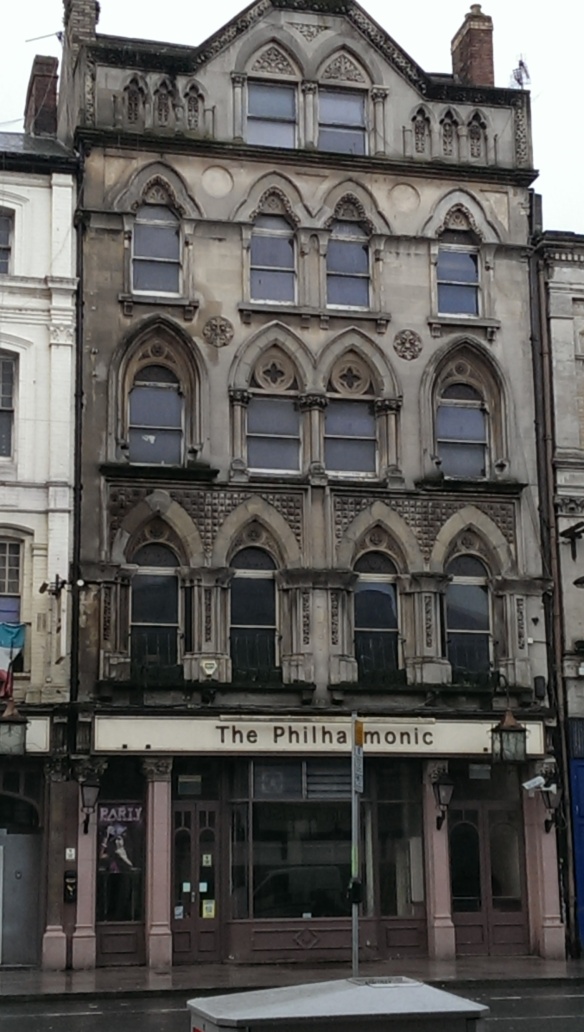 While the centre of Cardiff has much to be admired, the neglect of several old gems leaves discerning cats with a sense of an unattended litter tray! So, it is with mixed blessings that we might be heard quietly muttering “God Bless America”.

The tantalising question is “whether any commercial use that saves an old building is worth having?” Coyote Ugly arrives in this historic area of St Mary Street, at once restoring an old frontage to a modicum of former glory… 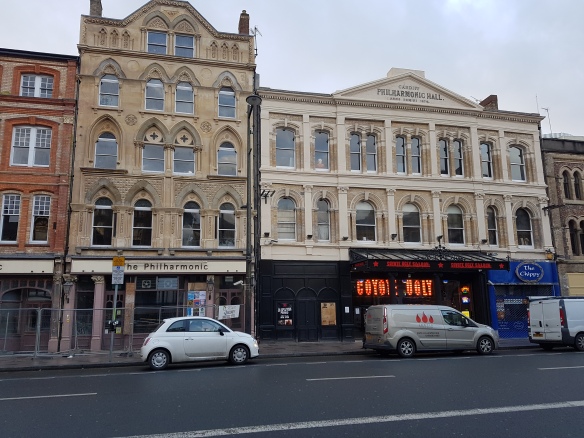 What Texas has brought to a former Victorian auditorium on the inside is anyone’s guess. Well, you don’t expect me to have used the place do you? Can bawdy Victoriana be replicated by tits in hats (that refers as much to the men, for any feminist critic)? 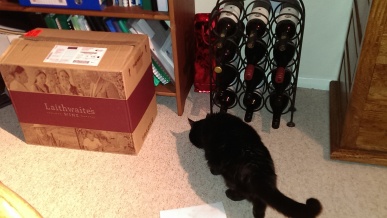 Until we speak again, follow Juno’s lead and be a little more discerning regarding your tipple.