They say “you have to be in it to win it”, well I wasn’t and they did, but not very convincingly. As I was surgically waylaid, it seems my team managed their first win of the season [Cardiff City 2 Blackburn Rovers 1]. However, it also transpires they won courtesy of two own goals by the same Blackburn player; so we still haven’t actually scored a goal all season!

That got me thinking of a political analogy… a team that doesn’t have to score because they can rely on the opposition scoring own goals for them. Sounds just like the luck currently enjoyed by the Conservative Party making up the British Government. Who needs to exert themselves when we have a Labour Party determined to shoot themselves up the proverbial? 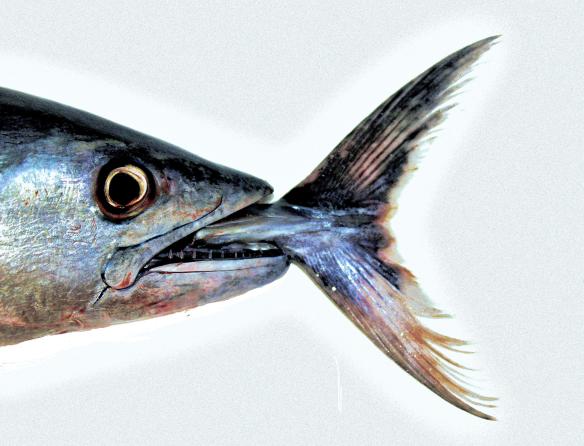 Until we speak again, would somebody please remove the blunderbuss from the possession of Her Majesty’s farcical opposition?