My pathologically biased servant has suggested I avoid using the most commonly recognised name of today’s visitors to fortress CCS (Cardiff City Stadium). So, in the interests of balance here comes the greatly anticipated game between Riverside FC established in 1899 v Newton Heath (Lancashire & Yorkshire Railway) FC established in 1878. The esteemed visitors were originally named after their local railway depot, so in one sense they are being welcomed today by their hosts Canton Sheds. Since the turn of the 21st century the visitors have been attributed a new name after the theatrical exploits of some of their more balletic personnel. Cristiano Ronaldo was determined to perfect the art of the pike, twist and tuck before he moved to Real Madrid and learned how to stand up for relatively longer periods of the match. 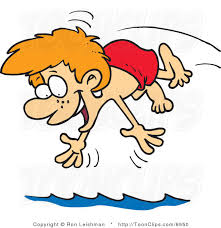 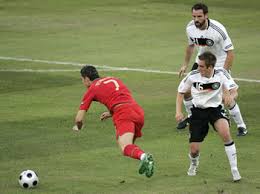 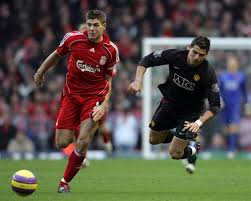 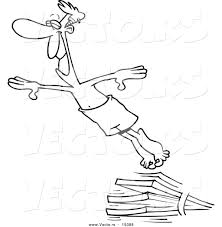 Watford into Aston Villa, and then tripped the light fantastic up the M6 to the dangerously lurking rinks and pools of Salford and district… 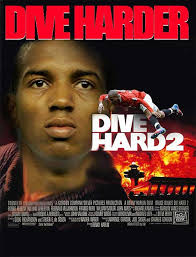 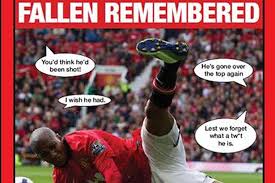 Its November, and the recent spell of colder weather could be treacherous for the visiting delicate flowers. The Cardiff players will be under strict orders by the local Magistrates to observe a 5-metre exclusion zone around any of the opposition wearing gloves outside of the penalty areas, to avoid giving anyone reasons to revert to an artistically horizontal game plan.

We approach 4.00pm on another unusual Sunday afternoon kick-off, c/o the Sky-dollar. It is time for the Red Dragons/Bluebirds (Purple Dragonbirds) to measure themselves against the existing English champions in the form of the Red Devils: 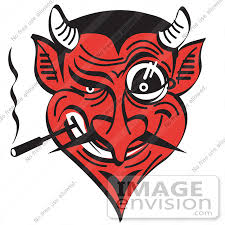 The visitors display the early tactic of getting the home team to play the opposite way to what they prefer to do… thus reducing the impact of the home support on their team’s attacking play in the second half.

The away team have been heavily dependent on the goals of the attacking Dutch/Anglo partnership of ‘White Van Man’ and ‘Join the Dots’; as their defence of ‘Dutch Junior’, ‘Peckham Twitter’ and various ‘Treatment Room Recliners’ have been even less convincing than a midfield that is still occasionally relying on an old guy born in Cardiff 40 years ago next week. Master Wilson not only left his home-town before he had the chance to play on a cold Tuesday night in Grimsby (instead of a warm Wednesday night in Barcelona), but clearly felt the need to change his name when stepping into the limelight of sporting celebrity and nefarious family sexual unmentionables.

The opposition are without ‘White Van Man’, and it is up to ‘Join the Dots’ to start with a less than impressive connecting with player rather than ball; a well-deserved yellow card, despite the home fans plaintive pleas for a red card sending off. However, the miscreant responds to the taunting of the home crowd with a goal early in the game. However, typical of such an occasion, it is a former upstanding member of the Diving Club, a newly installed home favourite by the name of Frazier Campbell who sends the home fans delirious with an equaliser mid way through the first half…

… only for that man ‘Join the Dots’ to set up a late second goal for the visitors just on the stroke of half-time. These teams haven’t met since the days when their old man of Cardiff was in nappies (c1974/5 season), and since then they have experienced contrasting fortunes. The eponymous Trafford Park Diving Club have had unprecedented opportunities to perfect the art through competition with European experts of the forward somersault with twist and pike. Meanwhile, the Mighty Bluebirds have had the unenviable trips to the football citadels of Scunthorpe, Halifax and Darlington. What will this gulf in experience bring as the two teams are set for kicking off the second half?

They may be in the lead but the away team are clearly missing the historic motivation of a demented hair-dryer……. 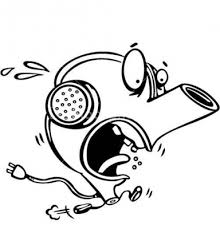 The differences in wealth and experience are nowhere to be seen as both teams create a few chances to keep the crowd edgy. Then, as the announcement is made of four minutes of added time to play, up steps the king of South Korea as Kim-Bo Kyung heads the equaliser, and the crowd go wild.

The Purple Dragonbirds roar as the Red Devils are left to contemplate their blunt spikes: 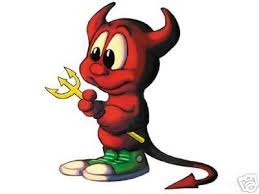 ‘Pathological Bias’ tells me the match ended in a ‘Desmond’ [*]: Riverside 2 Newton Heath 2 and that hearing the away fans exercising their bloated egos through moaning about the result as they were leaving the ground really adds icing to the cake. While the local fans take a rest in a favourite hostelry I will continue to be Juno, looking forward to more interesting things like our next conversation.