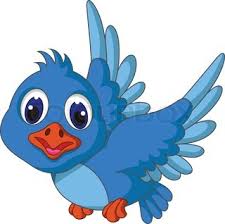 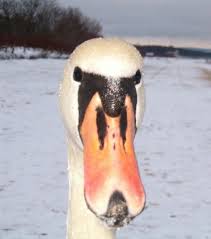 1 thought on “The Ugly Beautiful Game”