The recent fact that around 20,000 pubs have been closed down in the UK during the last couple of decades hardly caused me a ruffle of the whiskers. After all, us cool cats are much more sophisticated in our tastes… I am more concerned with preserving my premium wine stocks.

As far as I am concerned pubs are uncouth places where dogs are more likely to be found. However, my ‘resident old git’ seems somewhat more perplexed than I about this dilapidated state of affairs in the ‘world the beer guide forgot‘. It being the beginning of the season to be jolly, I thought I would send the thirsty one on a tour of modern day temperance; and there is no shortage of places in Cardiff you can no longer get a drink!

Whoever said that the pubs of today are being taken over by food has certainly been to The Neville recently. Unfortunately, it seems that this former favourite of fans of the local team has gone the whole hog, its become a local supermarket… so the only grog available here will be the discounted stuff better drunk out of a brown paper bag! 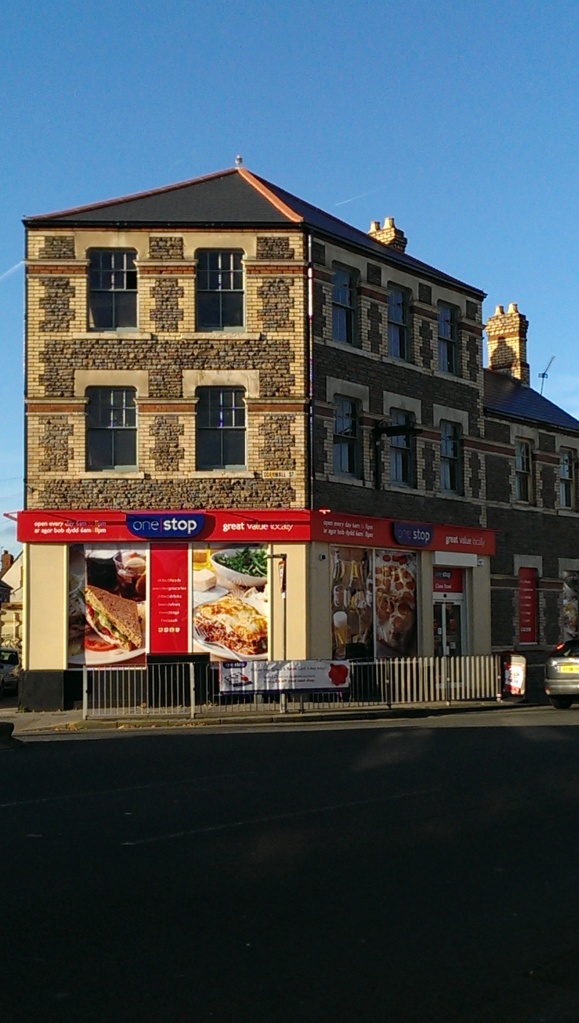 An even worse fate for The Splotlands, as the chances of even getting in the inn are now completely blocked. I hope the last customer at last orders managed to get out in time! 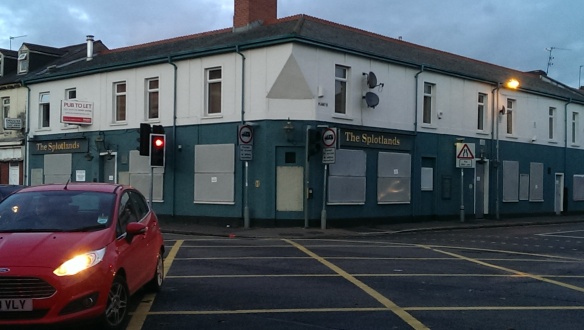 Black Friday and even Cyber Monday have now past us by, but anyone still in search of a bargain need look no further than downtown Butetown. The White Hart either finished off on a sale of its remaining stocks, or more likely has now become the subject of a sale.

But not all pubs are allowed to finally give up the ghost and die; take an amble along Constellation Street and you come across a fine residence that probably shouldn’t be… all hail local activism down at The Tredegar as people exert squatters rights as a means of keeping a grand old landmark in occupation other than by rats and mice.

Talking of rats and mice… just look what happens to a prestigious city centre site when you neglect history. The York Hotel might well have long since given up its final incarnation as an Indian restaurant, but it still serves as a grim reminder of former halcyon days. 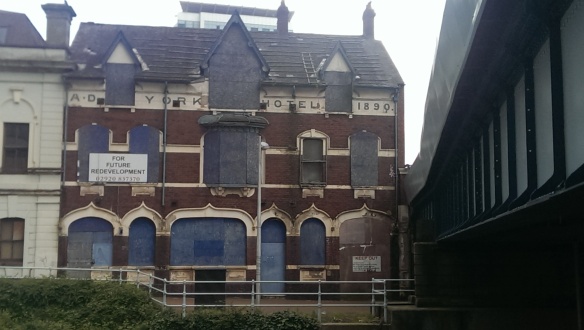 My in-house beer monkey returned stoically sober after this particular pub crawl. Until we speak again I hope your pre-christmas crawling is to your satisfaction. Meanwhile I shall continue my duties as Wine Merchant Juno.

[With special thanks to my original guide and mentor into the world of blogging The Gentle Author for the original idea of the ‘Dead Pubs Crawl’].